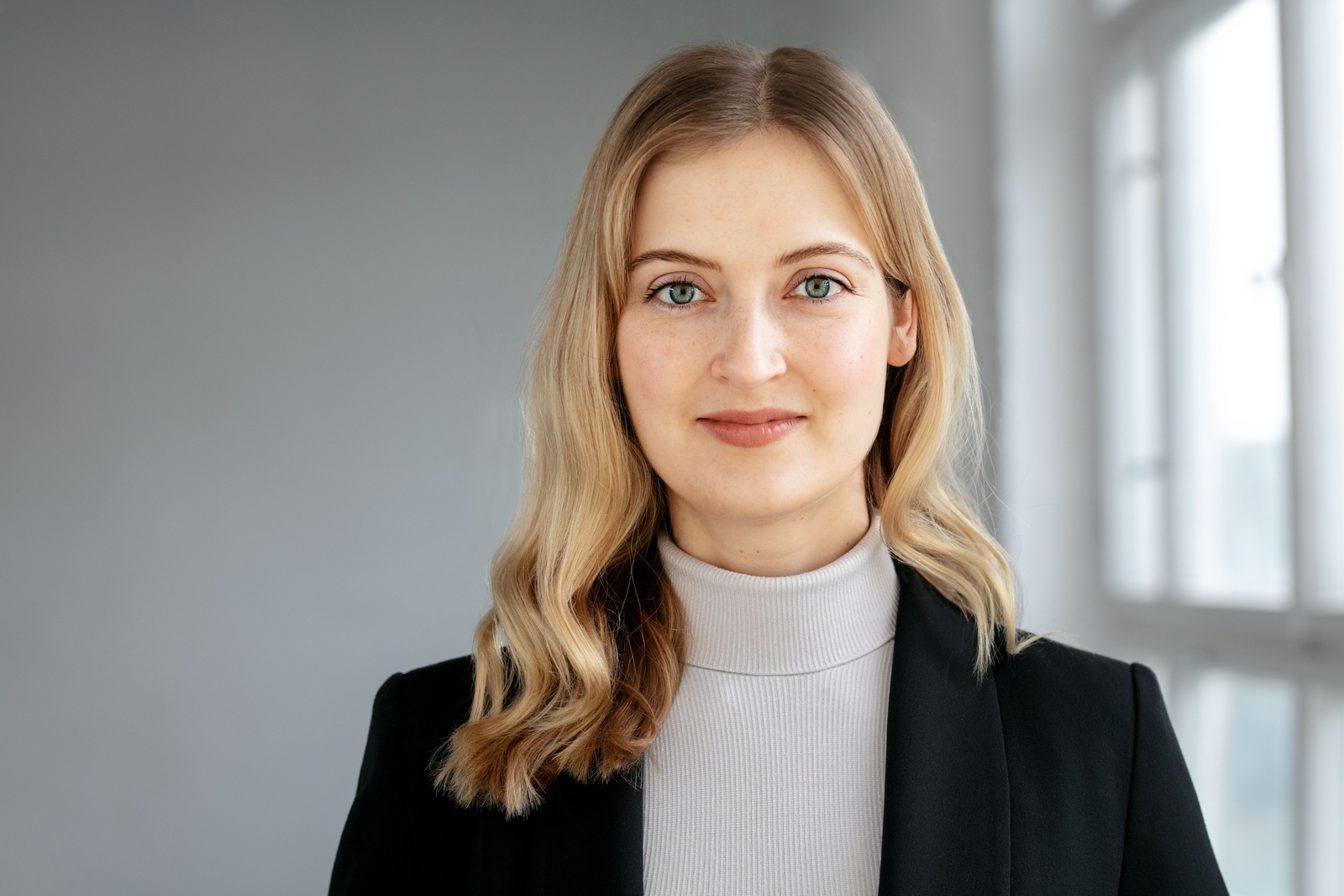 On February 24, 2022, Russian forces began their first attacks in a war on Ukraine. Since then, more than 5 million refugees have left Ukraine, and among those, more than 90% fled into the EU (UNHCR, 2022). A recent survey of the German Federal Ministry of the Interior among 1,936 refugees arriving from Ukraine finds 92% of all respondents had been either working or were in training in Ukraine. Moreover, 84% are women, 58% of whom came with children.

Considering these developments and this composition of refugees, this short article offers an overview on the recent relevance of Ukrainian workers in the EU and seeks to assess their role and their challenges in the labor market.

The EU member countries decided unanimously to allow these refugees to enter and have facilitated travel and registration throughout the union. The Temporary Protection Directive has been enacted, which will allow Ukrainians (and third-country residents in Ukraine) to receive an EU residence permit for three years. Therefore, they will be able to work immediately and have access to housing, education, and medical and social assistance (see the EU website for further information).

The EU has been the most popular destination of Ukrainian migrant workers in recent years: Ukrainians have made up the largest group of non-EU workers in the EU, both in terms of resident and seasonal workers. Millions work here in low-wage jobs in agriculture, construction, logistics, and tourism, and as domestic workers for the elderly and chronically ill. They fill labor shortages and keep costs down for competitive prices. A minority is employed as skilled labor.

From the Ukrainian perspective, the EU has become an increasingly attractive destination for (seasonal) work. In 2012, about 54% of Ukrainian migrant workers went into the EU. Five years later, 67% did so according to the State Statistics Service of Ukraine (SSSU, 2017). Actually, the most favored country used to be Russia (SSSU, 2012) but became Poland (SSSU, 2017).

Ukrainians’ labor mobility benefited EU countries to meet labor demand. The main motivation for Ukrainians to (seasonally) migrate were the low wages in their home country and higher earnings prospects abroad (Fedyuk and Kindler, 2016). In fact, the (seasonal) migration into the EU has been a controversial topic in Ukraine. Although households benefited from substantial inflow of remittances in the past, the impact on public finances was considered mixed, and the problem of skill waste increased (Pieńkowski, 2020). In addition, working conditions were often harsh abroad.

Now, the EU will have to integrate millions of new migrant workers who come into the labor market as refugees—at least temporarily. The adults will likely find employment quickly: many sectors face shortages in skilled and unskilled labor, volunteers are supporting job placements via social media and designated websites, and EU employers have shown confidence in hiring Ukrainians in the past.

However, they may end up working in low-quality jobs below their actual qualification. With this concern in mind, the chairman of the German Federal Employment Agency emphasizes the need for language courses, child care, faster recognition of foreign qualifications, and government checks of working conditions (see interview with Detlef Scheele in Der Tagesspiegel, 03.04.2022). In addition, he underlines the Agency’s motivation to assist refugees in finding employment that matches their skills. To conclude, the question is not so much whether the refugees will find employment; rather, it is whether and when they can apply their skills in jobs across the EU.

The text is jointly published by BSE INSIGHTS and BCCP Berlin.