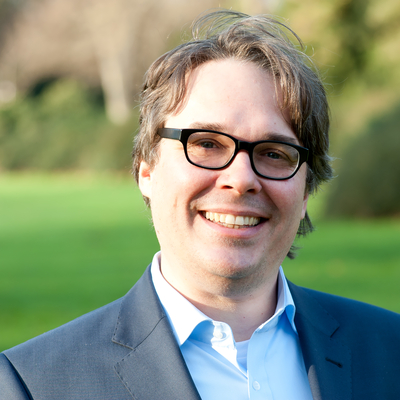 Klaus Eisenack is professor for resource economics at Humboldt-Universität zu Berlin. His research focuses on adaptation to climate change, climate governance, and the energy transition, with game theory, modelling of institutional arrangements, and comparative approaches being methods of choice. He is active in public understanding of science (in particular with the climate change game Keep Cool). He was professor for economics at Carl von Ossietzky University Oldenburg (2008-2016), and scientist at the Potsdam Institute for Climate Impact Research (2001-2008). Klaus Eisenack has a background in mathematics, economics and philosophy, and holds a PhD in mathematics from the Free University Berlin (2006).