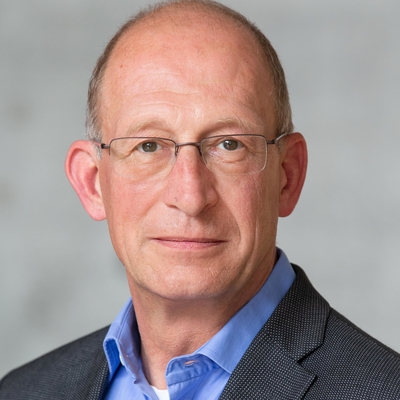 Dynamic Macroeconomics, Growth Theory and the Distribution of Income and Wealth