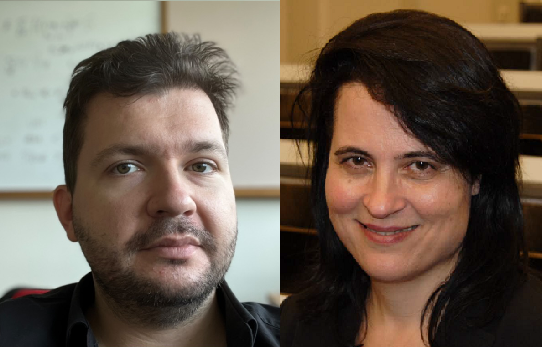 Anchoring bias is one of the most attested cognitive processes influencing judgment. The idea was formalized as a concept in behavioral sciences by Amos Tversky and Daniel Kahneman. As they show repeatedly, even simple choices are adjusted toward irrelevant numbers. Their idea suggests that people are easy to influence even when they are aware that someone does this intentionally. There is plenty of scientific evidence that it works. Subjects in randomized controlled trials are influenced by irrelevant numbers in a range of settings: asset markets, negotiation, and even common knowledge questions.

This is not a mere abstract idea, anchoring is heavily used in business, even when it is not called so by name. Consider an everyday shopping decision. Buying fresh produce, supermarkets always display the usual price of a discounted item. There is no reason to be influenced by this number: It is truthful and informative as it suggests how much the item will cost next week. However, it is not relevant as buying it next week is not a substitute.

Going one step further, anchoring may influence strategic reasoning. Learning about this has practical relevance. First, it must be explored whether this kind of bias exists. BCCP fellows Radosveta Ivanova-Stenzel and Gyula Seres carried out laboratory experiments in which subjects made bids in computerized auctions. In doing so, the subjects received different irrelevant numbers before bidding. These values were framed as identification numbers or maximum permissible offers with a value exceeding their willingness to pay. In first-price sealed-bid auctions, there was robust evidence that these numbers influence bids.

Second, the authors wanted to learn if there is a difference between anchored choices and anchored strategic reasoning. Using a microeconomic model, the authors show that anchored beliefs in a game can have the opposite effect: facing a higher irrelevant number can decrease the value of one’s choices. If a player’s strategy is anchored, the effect is always positive. However, if beliefs are adjusted toward the irrelevant number, the picture is not so clear. If an irrelevant number makes one believe that their opponent chooses a higher value in a game, one’s choice may change in either direction depending on whether the two players’ choices are strategic substitutes or complements. If they are strategic substitutes, a player’s equilibrium choice may decrease.