INSIGHTS pieces
Can economic decisions be predicted by finger lengths? A lesson on researcher degrees of freedom
Levent Neyse 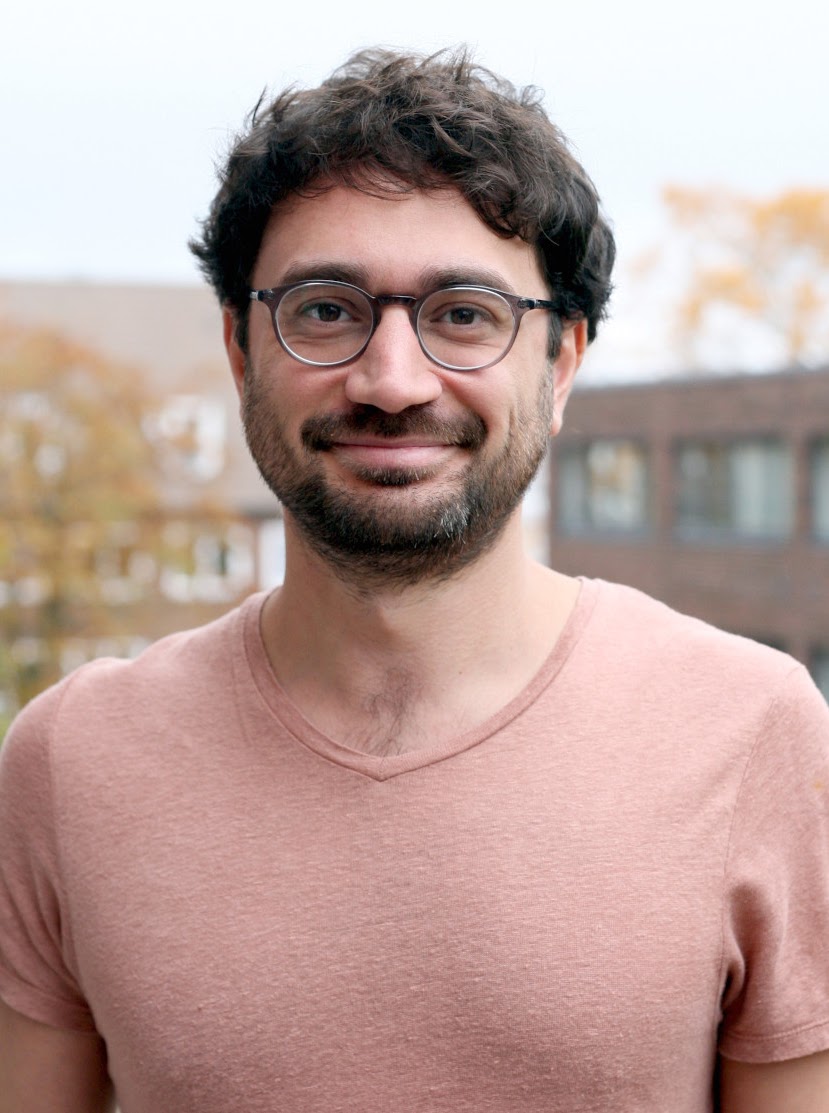 Over the last decade, there has been a number of studies investigating this odd question. According to a number of biology and psychology studies, babies’ brain development is affected by the testosterone that they are exposed to during pregnancy. This process eventually shapes their personality and certain decision patterns. A higher level of prenatal testosterone exposure is associated with a longer ring finger compared to the index finger. The so-called digit ratio (or 2D:4D) research on economic behavior shows that individuals who are exposed to higher testosterone levels during pregnancy are more prone to take financial risks, more overconfident, better at certain numerical cognitive tasks, and more successful at stock market trading. They are, however, less generous and reciprocal.

The agenda behind this research is not an attempt to find a cheap way to recruit smarter people or a shortcut to elicit personalities. Any significant result arising from the 2D:4D research could support the Dual Inheritance Theory, which suggests that human behavior is shaped not only by culture but also by genetics. And there is some evidence that the digit ratio is determined genetically.

However, the results in the literature are not conclusive and there are serious methodological issues. For example, existing studies use different statistical approaches and measures, which can be the cause of the variation in results. Furthermore, samples in the vast majority of studies are small and mostly gathered from student populations.

To test the general findings of the literature, in joint work with Anna Dreber and Magnus Johannesson, we integrated a module in the German Socio-Economic Panel (SOEP) and collected finger length data from around 3500 people across Germany. This is by far the largest general population (i.e. non-student) sample in the literature. Our results did not suggest any significant relationship between finger length and the five economic preferences we studied: risk, generosity, trust, negative reciprocity, and positive reciprocity (Neyse et al., 2021). In a follow up study, we tested another finding in the literature with the data we collected through SOEP: Can the tendency to be self-employed be predicted by finger length? Again, our analyses did not suggest a significant relationship (Fossen et al., 2021). In a further study, we re-tested whether depressive disorders and neuroticism can be predicted by finger length. This research question was also based on past findings in the literature. Again, we could not find a significant relationship (Lautenbacher and Neyse, 2020).

Our findings do not suggest a meaningful relationship between finger length and any of the decisions or personal characteristics we tested. But what do these null-results indicate? Were the previous studies just wrong? We suspect that the hunt for compelling results, which academic journals wish to publish for impact, may have played an important role. Getting an academic paper published is easier if it says “Risk preferences can be predicted by finger length!” than if says these are unrelated. This so-called publication bias places heavy pressure on researchers to reach such more publishable results. After all, researchers’ survival in academia relies on their publication records. This is clearly not as unethical as generating fake data or hiding a part of them. Researchers are flexible in choosing their methodology as long as they are sound, transparent, and convincing to the referees.

The digit ratio literature is a good example of the noise that publication bias and researcher degrees of freedom can jointly create in a research field. One way to improve this issue is to publish a pre-analysis plan before running a study, even before collecting the data. A pre-analysis plan is a document that includes all the hypotheses that will be tested, the design, and the methodology of a study. This document is published in an online, open-access repository before the proposed research is implemented, making the aims and hypothesis testing of a study as transparent as possible. Of course, this is only a partial solution to the problem. Improving academic publication practices, enabling absolute transparency, and reforming the current academic recruitment system are difficult but real solutions that can increase both the quality of research and researchers’ well-being.

This text is jointly published by BCCP News and BSE Insights.