INSIGHTS pieces on the war in Ukraine
Accepting refugees raises income per capita and wages in the long term
Antonio Ciccone, Jan Nimczik 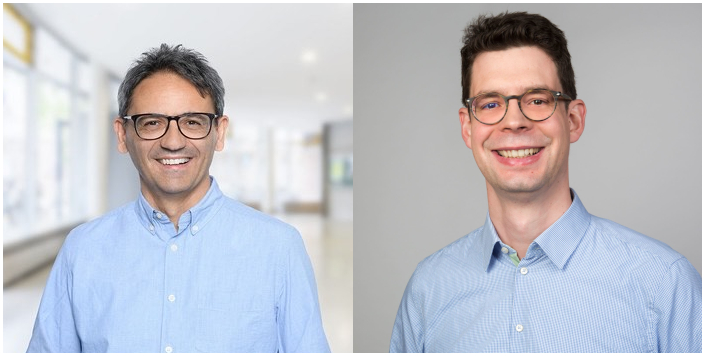 Hosting and integrating the increasing number of refugees displaced by war, economic collapse, or climate change is one of the big challenges for society. Although humanitarian considerations should of course be the primary motivation for helping refugees, economic costs and benefits have always played a role as well. Public debates in host countries usually focus on the short- and medium-term perspective. But what are the long-term economic impacts of immigration caused by flight and displacement?

In a new study, Antonio Ciccone (University of Mannheim) and Jan Nimczik (ESMT Berlin) study the long-term economic effects of refugee settlement following a particular episode in German history, the massive inflow of millions of refugees and expellees who were displaced from Eastern Europe after the end of World War II.

The arrival of these refugees caused an approximate 20% increase in Germany’s population. Between the end of WWII in 1945 and the foundation of the Federal Republic of Germany in 1949, Germany was divided into four Allied occupation zones. Despite their relatively short existence, these occupation zones shaped the settlement of the refugees. The French zone restricted access, and therefore, most refugees ended up in the American, British, and Soviet zones.

The consequences of this policy difference toward refugees can be most clearly seen within the present-day state of Baden-Württemberg. Until 1949, this state was divided into a French and an American zone. Due to the refugee arrival, the population density in municipalities on the former US side rose sharply. In 1950, the population density was 20% higher than in municipalities on the opposite, former French side. By contrast, prior to WWII, no such differences were present between the two sides of the (future) border.

The difference in population density along the former border between the occupation zones still exists today and amounted to about 25% in 2020. Moreover, the municipalities on the former US side now have higher rents, productivity, income, wages, and levels of education.

These effects appear to be the result of agglomeration effects triggered by the arrival of refugees. Importantly, municipalities benefited not only from the settlement of refugees directly in their own territory, but also from refugees who settled in nearby municipalities. The more exposed a municipality was to the refugee arrival in the US occupation zone, the higher the current income, productivity, wages, and rents. In total, per-capita income and productivity increased by about 13% over the long term, and wages by about 10%.

Although many refugees had lost all their property, they resembled the local population in many other aspects and spoke the same language. Nevertheless, they were not welcomed everywhere or treated as equals. Rather, it took decades before they were accepted and integrated. Moreover, the economic benefits that municipalities enjoy today as a result of accepting refugees after WWII materialized only gradually. Ultimately, however, the long-term economic impact of the WWII refugees appears to be significant and contributed to the sharp rise in German per-capita income, productivity, and wages over the past 75 years.