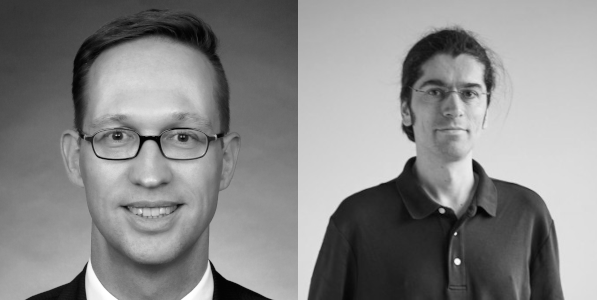 In many spheres of life, lying can be a tempting strategy. Deception can occur in face-to-face as well as digital interactions. The latter has been increasingly used since the onset of the COVID-19 pandemic. Even though digital communication encompasses various forms, such as email, (IP) telephony, or instant messaging, a common feature unites them: the absence of non-verbal communication cues increases the social distance. Previous research suggests women are more responsive to such changes in distance (Conrads and Lotz, 2015). Regardless of the social distance, lying is a risky strategy when the detection of a lie may have serious consequences. In this context, Lohse and Qari (2021) investigate two main questions: First, does face-to-face interaction lead to gender-specific responses regarding deceptive behavior? Second, if gender differences exist, can we uncover a specific channel for them?

Gender-specific behavior induced by the presence or absence of face-to-face interaction can be attributed to at least two factors: First, an individual’s social image is particularly at stake when lying face to face, which can cause greater lying aversion due to the higher cost of lying (Abeler et al. 2014; Kajackaite and Gneezy, 2017) or increased guilt aversion (Charness and Dufwenberg, 2006). These effects are referred to as the psychological effects of face-to-face interaction. Second, interacting face to face introduces the possibility that some individuals could use their honest demeanor as a means of non-verbal communication to convince others they are telling the truth when in fact they are lying. This channel—how individuals are perceived with respect to honesty—is hardly (if at all) available when individuals communicate digitally. Therefore, face-to-face interaction introduces a strategic channel potentially allowing individuals to influence the probability of their own lies being detected.

Lohse and Qari (2021) run laboratory experiments to shed light on how these two channels affect deceptive behavior. Face-to-face interactions lead to behavior that is more honest but alter the deceptive behavior of women and men through different channels. Women are sensitive to the mode of communication and react to the experimental implementation of the psychological effects of face-to-face interaction by becoming more truthful. By contrast, men do not change their behavior in relation to the treatment variation, but strongly increase their truthfulness once the strategic effect of perceived honesty comes into play. Our finding of women decreasing their deceptive behavior drastically once interaction occurs in person indicates they are concerned about their social image. By contrast, men do not seem to pay much heed to their social image. However, compared with women, they seemingly believe more often that others perceive them as rather dishonest, which may explain why they become more truthful once strategic effects are present. Additional experiments analyze in detail how subjects are judged regarding their honesty. These experiments indicate men are more often perceived as dishonest. Therefore, men in the first experiment appear to correctly anticipate their low perceived honesty in face-to-face settings and therefore increase honest behavior.

The full paper, “Gender differences in face-to-face deceptive behavior,” is published in the Journal of Economic Behavior & Organization: https://doi.org/10.1016/j.jebo.2021.03.026