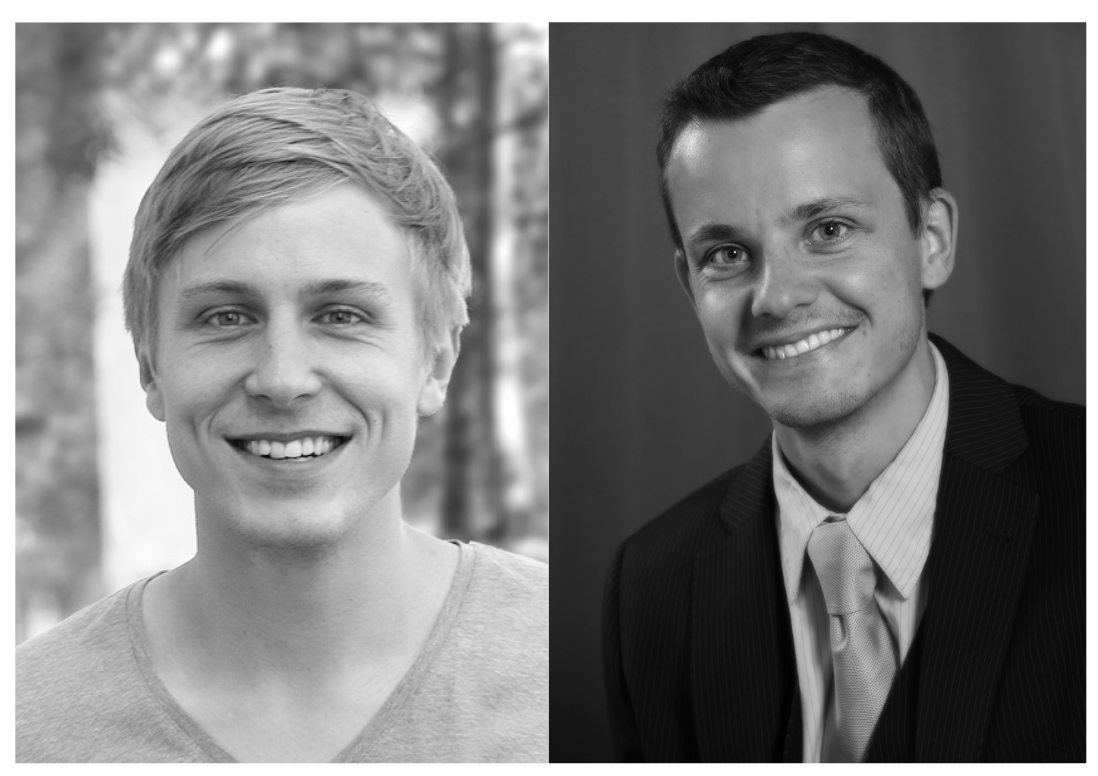 The Paris Agreement is the centerpiece of the current multilateral climate policy. A key difference fromits predecessor, the Kyoto Protocol, is that all member countries have to commit to national emission-reduction targets. The Kyoto Protocol has received criticismd for shifting emissions from countries with binding reduction targets to countries without, rather than lowering emissions globally. The global coverage of the Paris Agreement is therefore considered a major step forward. However, only months after the Agreement had entered into force in late 2016, Donald Trump announced the US would withdraw from the Agreement, demonstrating clearly the fragility of the global coverage. What are the consequences of unilateral withdrawals? How badly can the effectiveness of the Agreement be damaged? And which countries’ withdrawals would be particularly harmful?

A country’s withdrawal affects global emissions in different ways. First, the global sum of reduction targets shrinks. If all countries fulfill the pledges they made, global carbon emissions will drop by an estimated 25.4% compared with a business-as-usual (BAU) emission path. If the US no longer feels bound to its pledge and falls back on a BAU path, the global reduction will drop to 17.3%; that is, it will be 31.8% lower. This direct effect of unilateral withdrawals is by far the worst in the case of the US leaving the Agreement, because it combines very high emissions (second largest in the world) with an ambitious reduction pledge of 47% below BAU. The second-largest direct effect on global emissions from foregone reduction pledges would stem from a Chinese withdrawal, which would lower the global reduction by 11.9%. Although China is the largest emitter in the world, its reduction target is less ambitious (11.3%).

The harm of unilateral withdrawals, however, does not stop at the direct effect considered so far. Rather, withdrawing countries have an incentive to increase their emissions beyond BAU in response to the rest of the world’s climate policy efforts. First, the withdrawing country gains a competitive advantage in emission-intensive sectors. Second, the global climate policy effort drives down the demand for fossil fuels and hence puts pressure on fossil fuel prices, allowing the withdrawing country to rely on them more intensively. The resulting higher emissions offset part of the effort in the remaining Paris member countries, a phenomenon known as carbon leakage. Taking into account carbon leakage turns out to matter significantly: US emissions in case of withdrawal increase by 9.5%, eliminating almost 1/10 of the reduction achieved by the rest of the world, and driving up the global reduction loss to 38.2%. Even more dramatically, a Chinese withdrawal would offset almost 14% of the other countries’ emission reductions, which more than doubles the harm of a Chinese withdrawal to a total reduction loss of 24.1%.

The full paper, “The Consequences of Unilateral Withdrawals from the Paris Agreement”, is published as Kiel Working Paper No. 2236, November 2022.